DXY: US dollar index slides to 18-month low as US recovery falters

by souhaib
in Economie
0 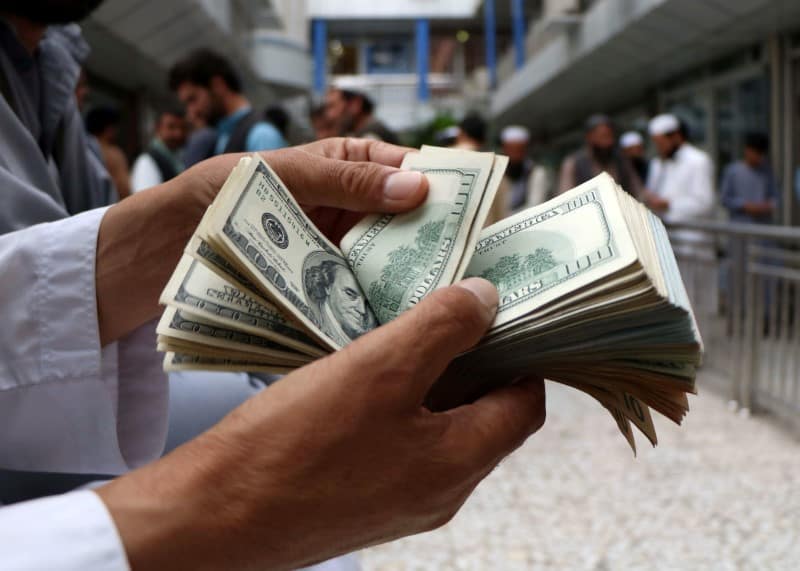 
The US dollar index (DXY) dropped to an 18-month low as demand for the greenback weakened. The index is trading at $95.11, which is close to its lowest level since January 2019. It has dropped by more than 5% in the past three months.

The US dollar index measures the performance of the greenback against a basket of global currencies. The currencies in the index include the euro, sterling, Canadian dollar, Swiss franc, Japanese yen, and Swedish krone.

In the past three months, most of these currencies have gained significantly against the dollar. For example, the euro is currently trading at its highest level in 18 months while sterling is at its highest level since June. Similarly, the Canadian dollar has spiked to its June highs while the Swedish krona has jumped to its January 2019 highs.

These currencies have jumped because of the improved sentiment in their countries. For example, the euro has rallied because improved economic data from the eurozone and the falling number of coronavirus infections. The funding deal passed yesterday has provided more momentum in the eurozone.

The British pound, on the other hand, has rallied as investors play down the immediate risks of a no-deal Brexit. Instead, they have focused on the encouraging data from the UK, the support from the Bank of England, and the falling number of new infections.

The US dollar index is also dropping as the US considers another round of fiscal stimulus. In a statement yesterday, Mitch McConnel, the senior Republican said that he supported a new stimulus package. He said:

“Helping to create more American jobs is an urgent moral priority — and these are just some of the policies we are discussing that will help that happen.”

The new round could include another cheque to families and companies. In the previous stimulus packages, families making less than $100,000 per year received about $1,200.

The new talk of stimulus is happening at a time when flash data is pointing to a slower recovery of the US economy. This slowdown is partly due to the surging number of coronavirus cases in the country.

Health officials reported more than 55,000 new infections in the country as Donald Trump warned that it could get worse before it gets better. In a statement to the Financial Times, Aaron Sojourner, an economist said:

“If that trend is allowed to continue there’s no reason we can’t lose the gains we’ve made over the last couple of months and even see worse things in the future.”

The weekly chart shows that the US dollar index declined to its lowest level since January 2019. It has dropped in the past five consecutive weeks. The price is below the 50-week and 100-week moving averages while the RSI has fallen to the lowest level since March last year. Therefore, the index is likely to continue falling as bears target the 61.8% Fibonacci retracement level at 94.07. This price is also the lowest level in September last year. 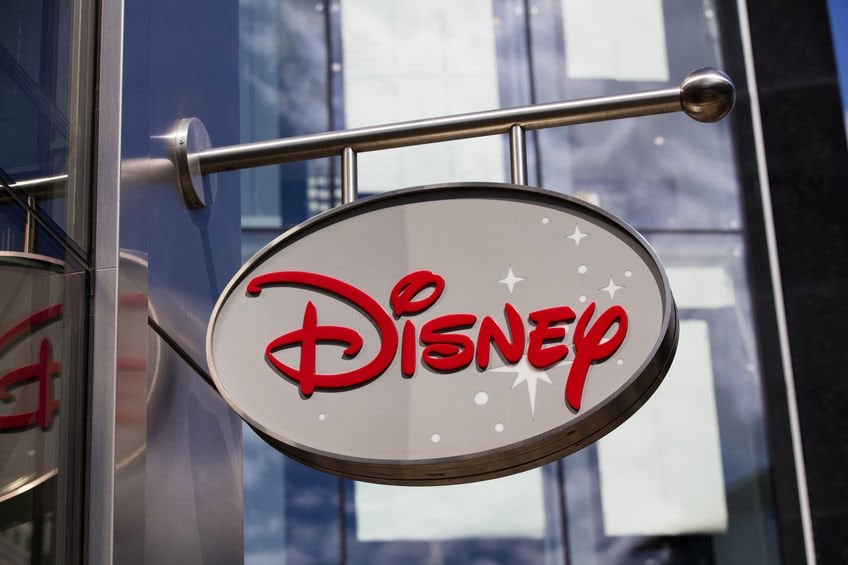 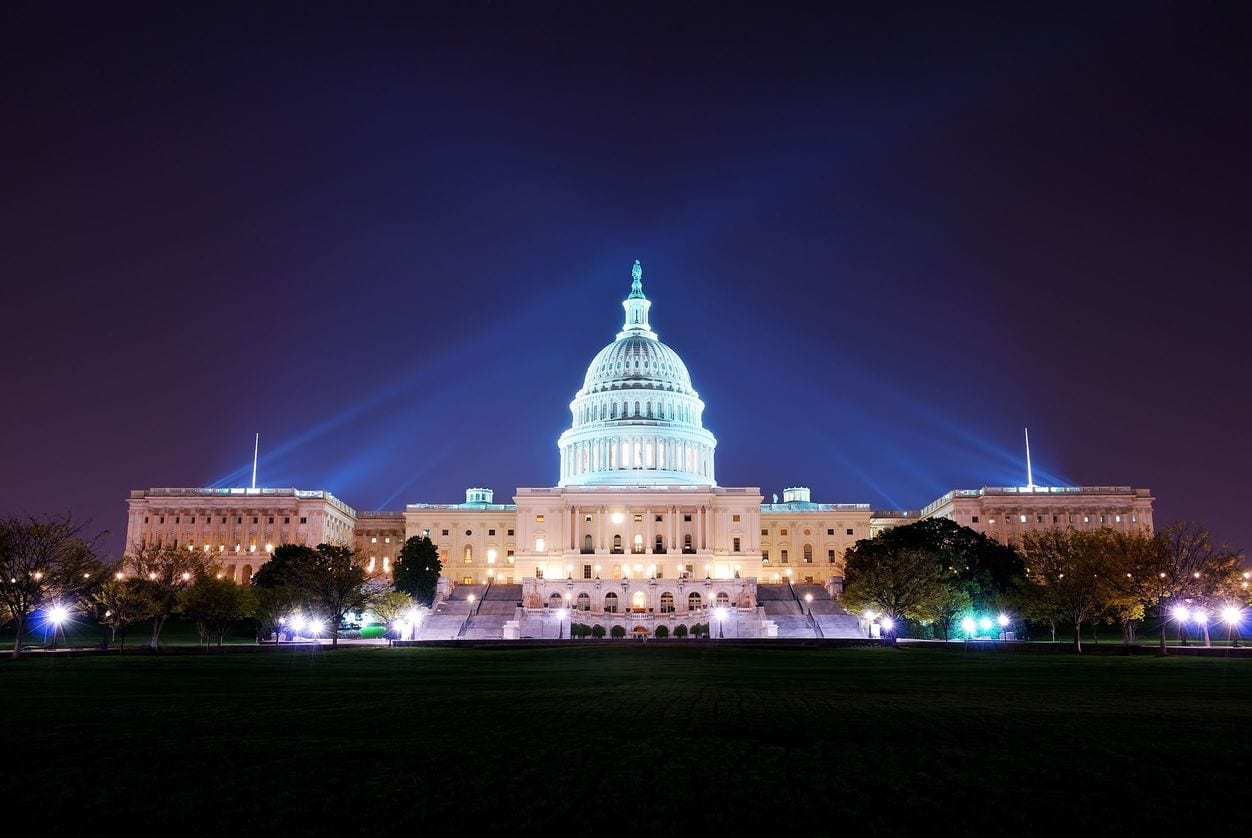 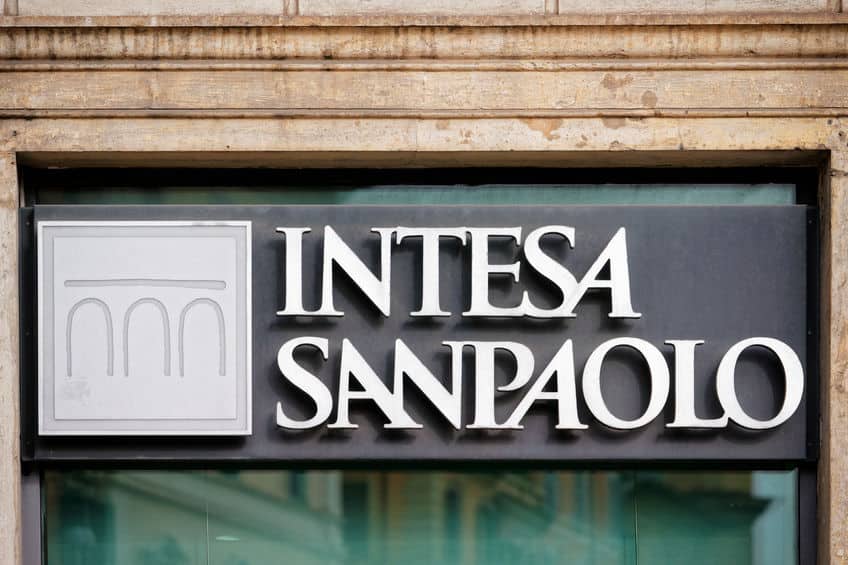 Another season of lockdown, mask wearing ahead

Coronavirus: Droplets can travel further than thought through air

How To Start A Handyman Business – A Complete Resource 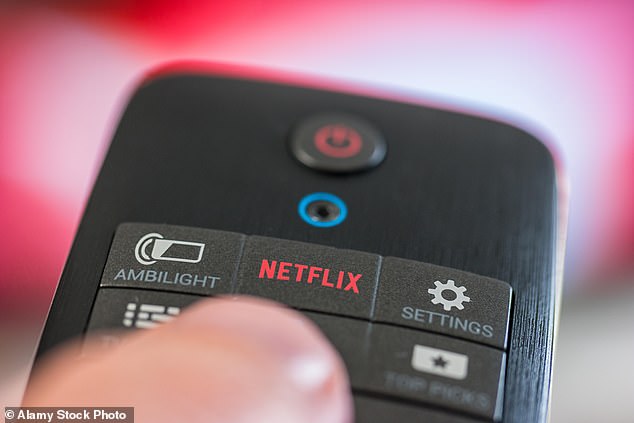 Glued to our screens: Britons watched more than SIX HOURS of TV a day during lockdown...

Audacity Workshop – Cut Your Editing In Half

Coronavirus: Droplets can travel further than thought through air